The Primer on Asyncio that I Wish I Had 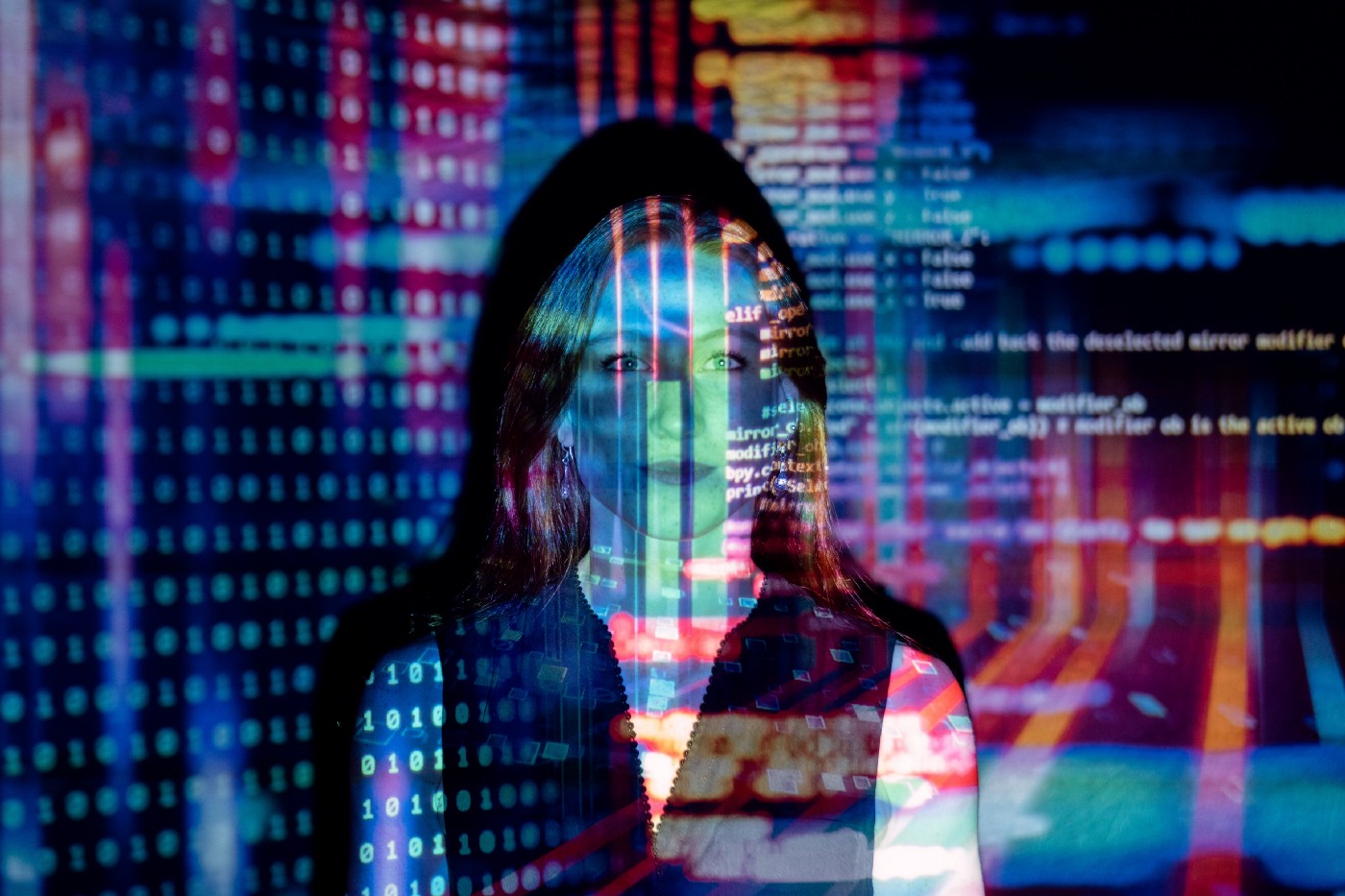 Parallelism and concurrency aren’t the same things. In some cases, concurrency is much more powerful. Here is a guide to help you make the most of concurrency with Asyncio.

Python is an easy language to pick up, but mastering it requires understanding a lot of concepts.

In my last post , I talked about using a multiprocessing module to do parallel processing. Python also offers users the power to work with concurrency using the Asyncio module from version 3.4 forward.

For people who come from a JavaScript background, this concept might not be new, but for people coming from Python 2.7 (yes, that’s me), Asyncio may prove to be hard to understand, as does the difference between concurrency and parallelism. Due to its growing popularity, though, it has really become an important concept to master.

In this post, I want to mitigate some of the confusion around Asyncio, explaining it in the simplest terms possible.

So, what is asyncio?

According to Python Docs , “Asyncio is a library to write concurrent code using the async/await syntax.”

But to really understand Asyncio, we first need to understand blocking calls. So, what is a blocking call? In simple terms, it’s a process that takes time to finish but no CPU processing power. For instance, time.sleep(10) is a good example. The call tells the machine to sleep for 10 seconds and not do anything else. Another example of a blocking call is when you wait for a response from a server and your CPU is just sitting idle.

For a more real-world example, let’s assume you have to complete some tasks — wash clothes, cook food and bake a cake. Let’s say for convenience that each of these tasks take 60 minutes. If you were to do these tasks sequentially, you would take three hours to finish everything.

Normally, though, when we have to do such tasks, we switch between them. For example, you can work on cooking food while the washing machine is running. You’re also free when the pan is on the stove or the cake is in the oven. You get the idea. So, your workflow might actually look something like this:

Here, you do away with all the waiting parts of the tasks that were the blocking calls. And you would take around one hour in total to finish all three of your tasks.

Asyncio is just a framework that allows you to do exactly this with your machine. You can ask a single process to switch and begin working on another task whenever it encounters a blocking call.

Let’s start with a simple example to get an understanding of how Asyncio works. Let’s say we want to execute this code, which just returns something after sleeping for a little while. This example is remarkably similar to the sort of tasks we saw above where we had a blocking call. Here, the blocking call is time.sleep . If we were to do this sequentially, we would get the following result:

In a sequential setting, the code takes around three seconds to run. How can we rewrite this code using Asyncio?

So, what’s happening here? What are these await and async keywords?

In very simple terms, the async and await keywords are how Python tells the single-process thread to switch between tasks whenever it encounters a blocking call.

In this code, we start by defining asynchronous functions, typically called coroutines, using the async keyword. In this boilerplate code, we have done two things:

One thing you might note is that we use asyncio.sleep(1) rather than time.sleep(1) . This is because time.sleep is a normal python function, and we can only await coroutines (async functions defined using async keyword in front) .

Also, to note is that await keyword is required to call any async function as you can see in result = await run_multiple_times() and await asyncio.gather(*tasks) . It is because of this that tasks.append(return_something()) doesn’t result in running return_something() and just adds the task to the tasks list in the above code.

This might all seem a little complex but in practice, whenever you have to use asyncio, you can just use the above code as is and just think of doing these three things:

So, now that we understand a little about Asyncio, let’s try to use it for a simple scraping example. Suppose we have to get data for a lot of movies from IMDB. Let’s first try to get the HTML for a single IMDB movie page.

Here, we created a function that can get us the HTML text for an IMDB movie page by just supplying some movie ID. For example:

Given a movie list like below, how can we get HTMLs for all these movie IDs? I will try to do this in three different ways — sequentially, using multiprocessing and using Asyncio.

Sequential Way — We can run the below code to check how much time would it take to scrape all these movies:

Asyncio(Concurrency) — And here is the Asyncio version:

The Asyncio version worked the fastest of all three for this process, though we needed to write a bit of code for it to do so.

So, what is happening in this code? Three things:

Below is a simple function that lets us see the difference in Asyncio’s performance versus Joblib.

It just took two seconds for Asyncio to scrape data for 450 movie IDs! We can see, then, that Asyncio is good for this task, and it beats multiprocessing dramatically as the number of movies to be scraped increases. And the best thing is that it just uses a single core, whereas multiprocessing uses eight.

Side Note: Concurrency and Parallelism

A big confusion that often exists is what is the difference between concurrency and parallelism. The way I understand them is that concurrency can happen with a single process, while parallelism itself demands multiple processes. For example, when we used asyncio we used a single process thread that ran all our tasks concurrently . While when we used Joblib we ran 8 multiple processes that ran our tasks parallelly . They are also to be used in different scenarios.

Another way to distinguish these is that Parallelism is suited for CPU-bound tasks while concurrency is suited for tasks that are dominated by a lot of waiting on input/output to complete. So, if you were to train multiple models you would use parallelism as it is a CPU bound task and there are no times where the CPU would be waiting for inputs. While in the above example as we had to wait for inputs from the server, concurrency suited us a lot better.

Add Concurrency to Your Toolkit

When we use Asyncio, we use a single process thread that ran all our tasks concurrently. Conversely, when we use Joblib, we ran eight multiple processes that ran our tasks in parallel.

Asyncio is a neat concept and something that every data scientist should at least know about when looking to make their code run faster. Getting a good working knowledge of the process will also as well help you to understand various upcoming libraries like FastAPI, aiohttp, aiofiles, puppeteer , among others.

If you want to learn more about Python 3, I would like to call out an excellent course on Learn Intermediate level Python from the University of Michigan. Do check it out.

I am going to be writing more beginner-friendly posts in the future too. Follow me up at Medium or Subscribe to my blog to be informed about them. As always, I welcome feedback and constructive criticism and can be reached on Twitter @mlwhiz .

This story was first published here on Builtin.