A simple introduction to Linked Lists for Data Scientists 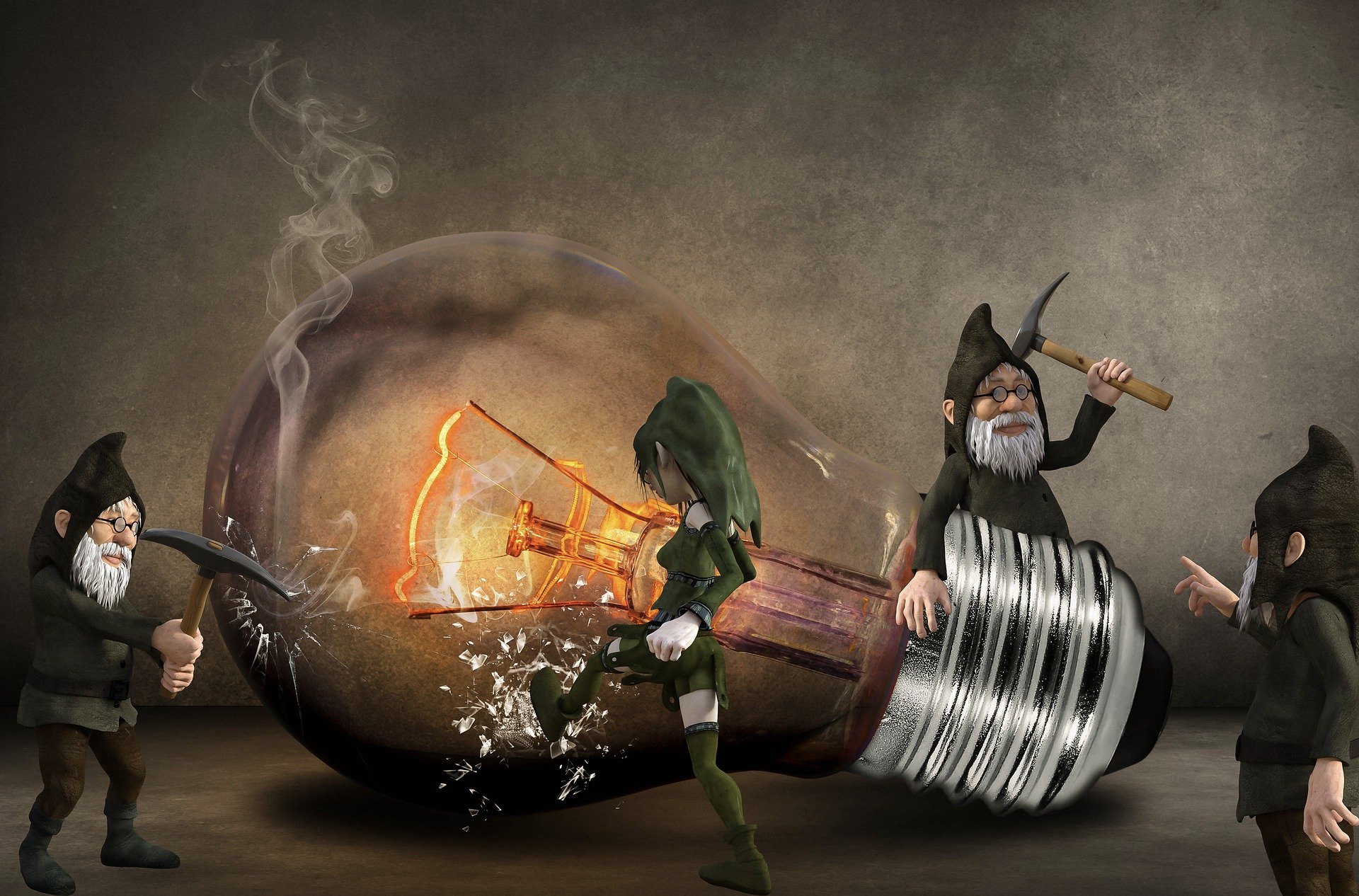 Algorithms and data structures are an integral part of data science. While most of us data scientists don’t take a proper algorithms course while studying, they are important all the same.

Many companies ask data structures and algorithms as part of their interview process for hiring data scientists.

Now the question that many people ask here is what is the use of asking a data scientist such questions. The way I like to describe it is that a data structure question may be thought of as a coding aptitude test.

We all have given aptitude tests at various stages of our life, and while they are not a perfect proxy to judge someone, almost nothing ever really is. So, why not a standard algorithm test to judge people’s coding ability.

But let’s not kid ourselves, they will require the same zeal to crack as your Data Science interviews, and thus, you might want to give some time for the study of algorithms and Data structure questions.

This post is about fast-tracking this study and explaining linked list concepts for the data scientists in an easy to understand way.

What are Linked Lists?

The linked list is just a very simple data structure that represents a sequence of nodes.

There are also doubly linked lists in which each node contains the address of the next as well as the previous node.

But why would we ever need Linked Lists? 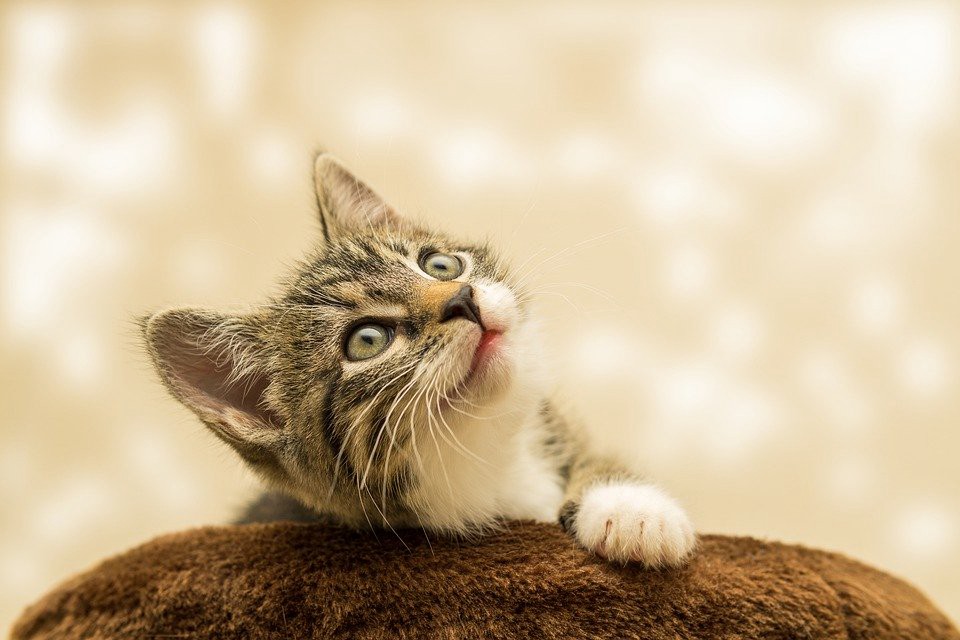 We all have worked with Lists in Python.But have you ever thought of the insertion time for the list data structure?

Lets say we need to insert an element at the start of a list. Inserting or removing elements at the start in a python list requires an O(n) copy operation.

What if we are faced with the problem in which there are a lot of such inserts and we need a data structure that actually does inserts in constant O(1) time?

Another benefit of using a linked list is that we don’t need to have contiguous space requirements for a linked list i.e. the nodes can reside anywhere in the memory while for a data structure like an array the nodes need to be allocated a sequence of memory.

How do we create a Linked list in Python?

We first start by defining a class that can be used to create a single node.

We then use this class object to create multiple nodes and stitch them together to form a linked list.

And we have our linked list, starting at head. In most cases, we only keep the variable head to define our linked list as it contains all the information we require to access the whole list.

Common Operations or Interview Questions with the Linked Lists

In the start, we said that we can insert an element at the start of the linked list in a constant O(1) time. Let’s see how we can do that.

Printing the elements of a linked list is pretty simple. We just go through the linked list in an iterative fashion till we encounter the None node(or the end).

This is more of a very common interview question on linked lists. If you are given a linked list, can you reverse that linked list in O(n) time?

So how do we deal with this?

We start by iterating through the linked list and reversing the pointer direction while moving the head to the next node until there is a next node.

Linked lists form the basis of some of the most asked questions in Data Science interviews, and a good understanding of these might help you land your dream job.

And while you can go a fair bit in data science without learning them, you can learn them just for a little bit of fun and maybe to improve your programming skills.

Here is a small notebook for you where I have put all these small concepts.

I will leave you with solving this problem by yourself — Implement a function to check if a linked list is a palindrome.

Also take a look at my other posts in the series , if you want to learn about algorithms and Data structures.

If you want to read up more on Algorithms and Data structures, here is an <strong>Algorithm Specialization on Coursera by UCSanDiego</strong> , which I highly recommend.