3 Mistakes you should not make in a Data Science Interview 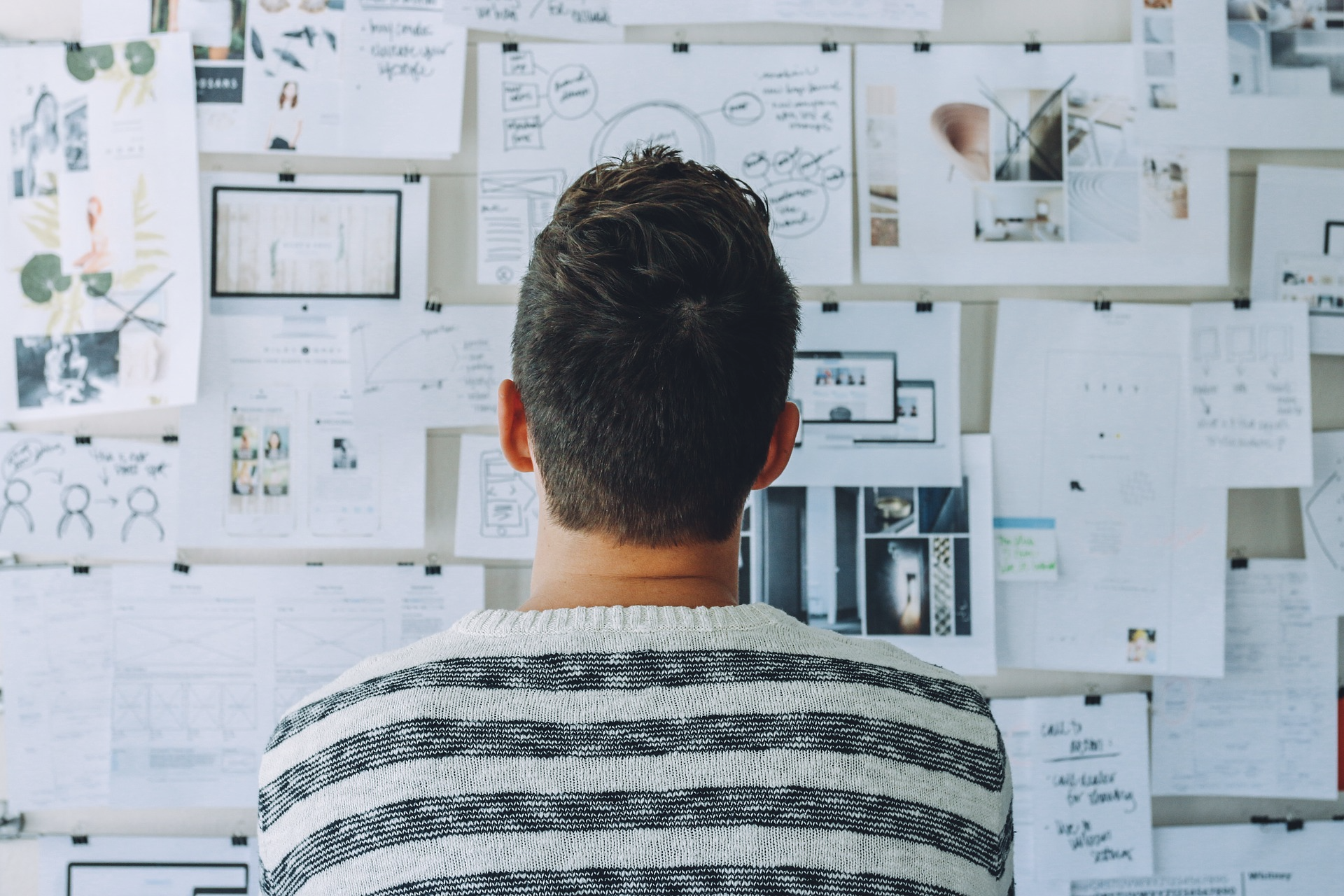 People ask me a lot about how to land a data science job? Or how to switch careers or how to study for a job interview?

Mostly my answer is to do some MOOCs , create some projects, participate in Kaggle, try to get in a startup and don’t give up.

But yet there are some things everyone should understand about data science jobs.

Data science jobs involve a lot of to and fro communication and involve a lot of people handling skills. And as such, even if you don’t realise you will be inadvertently tested on these skills.

Sometimes you may feel like — I am a coder and let me code in peace. Or how does my behaviour matter? The point is it does.

This post is about explaining some of the worst mistakes people do in a data science interview so that you don’t end up repeating them.

This is what I often call the Survivorship Bias in Data Science.

So, you want to be a Rockstar Data Scientist. Maybe get a job in the booming sector. HBR did say that there is going to be a shortage of data scientists and you feel like you are just the right person for the job.

I do take interviews a lot right now, and I see a lot of people suffering from Survivorship Bias.

Just a while back, I interviewed a guy already having some experience in the field. Let’s call him Andy. I asked Andy a simple Math based question. This is a data science interview, so I guess he should have expected it. Right?

No. His answer was —

We have packages for doing all this.

I ignored that. Letting it go as a one-off.

Asked a different question, he said why am I asking Math questions?

The thing this told me about Andy is that he feels entitled. Just because Andy sees a lot of people getting into Data Science, he thinks he should also get in.

What Andy doesn’t understand is that for every successful Data Scientist, there are a lot of people who don’t make it.

All Andy sees are the survivors. And that is a mistake. 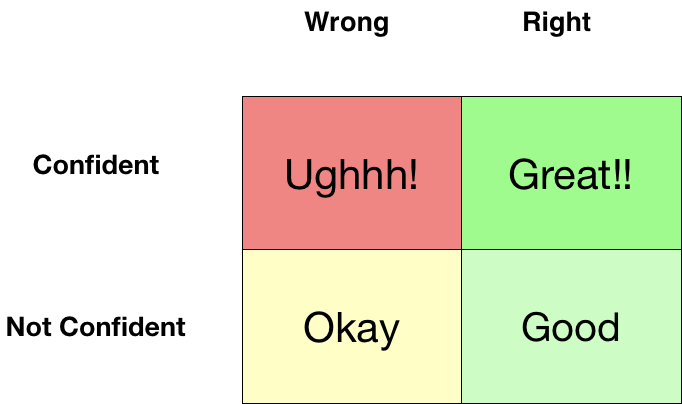 So, I recently also interviewed Chris for a Data Science role.

I started by asking about his projects and past work.

He confidently explained his projects. We talked about his various projects for the first 30 minutes, and I was pretty much convinced that he has a place in the team.

Till now I hadn’t asked much of technical questions and here is where I started getting sceptical. The thing was Chris would explain anything I asked pretty confidently, albeit wrongly. He would try to explain to me concepts he wouldn’t know.

I felt as if he thought that maybe I didn’t know the answer to my own questions. And so he can luck out by saying anything.

And this happened two or three times in the interview.

Now don’t get me wrong — Confidence is good. And a healthy bit of it is necessary. But be Confident and wrong, and you spell disaster.

Can I trust Chris to handle business? What would happen if he committed something wrongly to the business or made lofty claims and didn’t realise them afterwards?

Overconfidence has been called the most “pervasive and potentially catastrophic” of all the cognitive biases to which human beings fall victim.It has been blamed for lawsuits, strikes, wars, and stock market bubbles and crashes. — Wikipedia

In fact, I would prefer a non-confident and wrong person. At least then I would know to check my facts.

Keyword stuffing is the practice of overloading one’s resume with skills they may not know.

The typical excuses to do this are — A lot of people do this. HR might not select me. The system works like that only.

You might call it a necessary evil. I will call it you setting up yourself up for a failure.

And you might get that occasional interview call when you do this; the odds are pretty much stacked against you as I will grill you on your resume. And I will expect you to know it well.

If Mark puts Decision Trees in his resume, Mark should expect a question around it.

Or if Mark says that he has implemented a Machine Learning algorithm from Scratch, I would not be wrong to expect Mark to explain the algorithm’s nitty-gritty details.

The point is that it is alright if you don’t know everything. Nobody ever does. But lie on your resume, and you have made my job easier as these kind of lies are pretty easy to capture.

I thought a lot before writing this article as I might sound a little harsh in this one. But I guess it is necessary to let people know about their mistakes.

Some people will disagree with me here on how I can judge people from such small mistakes.

I would say that an interview is about judging someone in a limited time frame.

Furthermore, a lot of companies now take behavioural rounds apart from the regular data science rounds and being ingenious, or entitled or overconfident will obviously not help you.

So, I would say that being respectful and nice goes a long way and you should aim for it in life and not just in the interview room.

That way, you also get a lot of practice, and you become a better person as well.

PS: All the names used are just placeholders and these are my own personal views.