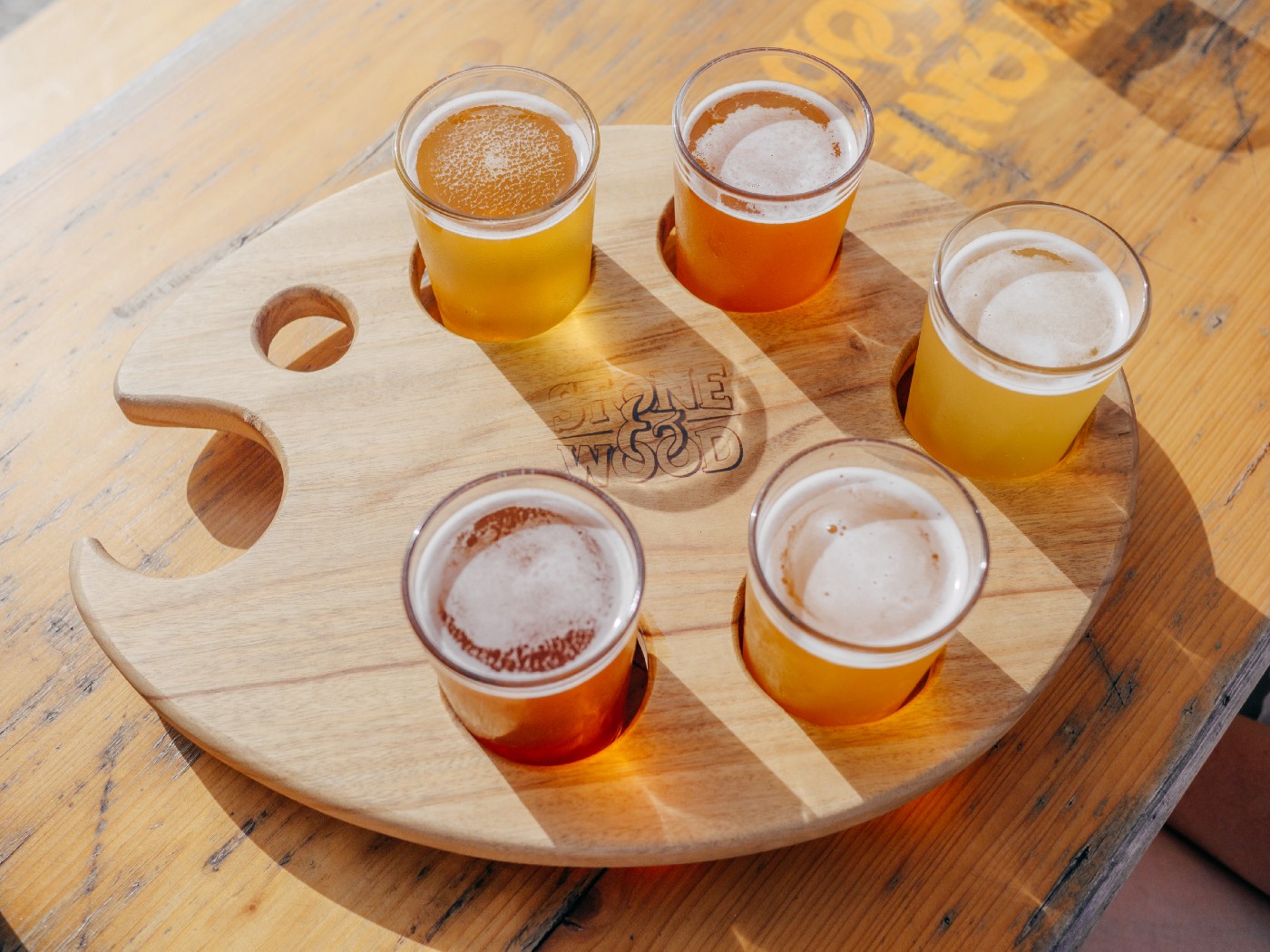 Data Science is the study of algorithms.

I grapple through with many algorithms on a day to day basis so I thought of listing some of the most common and most used algorithms one will end up using in this new DS Algorithm series.

This post is about some of the most common sampling techniques one can use while working with data.

Say you want to select a subset of a population in which each member of the subset has an equal probability of being chosen.

Below we select 100 sample points from a dataset.

Assume that we need to estimate the average number of votes for each candidate in an election. Assume that the country has 3 towns:

Town A has 1 million factory workers,

Town B has 2 million workers, and

We can choose to get a random sample of size 60 over the entire population but there is some chance that the random sample turns out to be not well balanced across these towns and hence is biased causing a significant error in estimation.

Instead, if we choose to take a random sample of 10, 20 and 30 from Town A, B and C respectively then we can produce a smaller error in estimation for the same total size of the sample.

You can do something like this pretty easily with Python:

I love this problem statement:

Say you have a stream of items of large and unknown length that we can only iterate over once.

Create an algorithm that randomly chooses an item from this stream such that each item is equally likely to be selected.

How can we do that?

Let us assume we have to sample 5 objects out of an infinite stream such that each element has an equal probability of getting selected.

It can be mathematically proved that in the sample each element has the same probability of getting selected from the stream.

It always helps to think of a smaller problem when it comes to mathematics.

So, let us think of a stream of only 3 items and we have to keep 2 of them.

Let us now see the probability of first item getting selected:

Thus the probability of 1 getting selected is:

We can have the exact same argument for the Second Element and we can extend it for many elements.

Thus each item has the same probability of getting selected: 2⁄3 or in general k/n

It is too often that we encounter an imbalanced dataset.

We can now do random oversampling and undersampling using:

imbalanced-learn(imblearn) is a Python Package to tackle the curse of imbalanced datasets.

It provides a variety of methods to undersample and oversample.

One of such methods it provides is called Tomek Links. Tomek links are pairs of examples of opposite classes in close vicinity.

In this algorithm, we end up removing the majority element from the Tomek link which provides a better decision boundary for a classifier.

In SMOTE (Synthetic Minority Oversampling Technique) we synthesize elements for the minority class, in the vicinity of already existing elements.

There are a variety of other methods in the imblearn package for both undersampling(Cluster Centroids, NearMiss, etc.) and oversampling(ADASYN and bSMOTE) that you can check out.

Algorithms are the lifeblood of data science.

Sampling is an important topic in data science and we really don’t talk about it as much as we should.

So use sampling, be it at work or at bars.