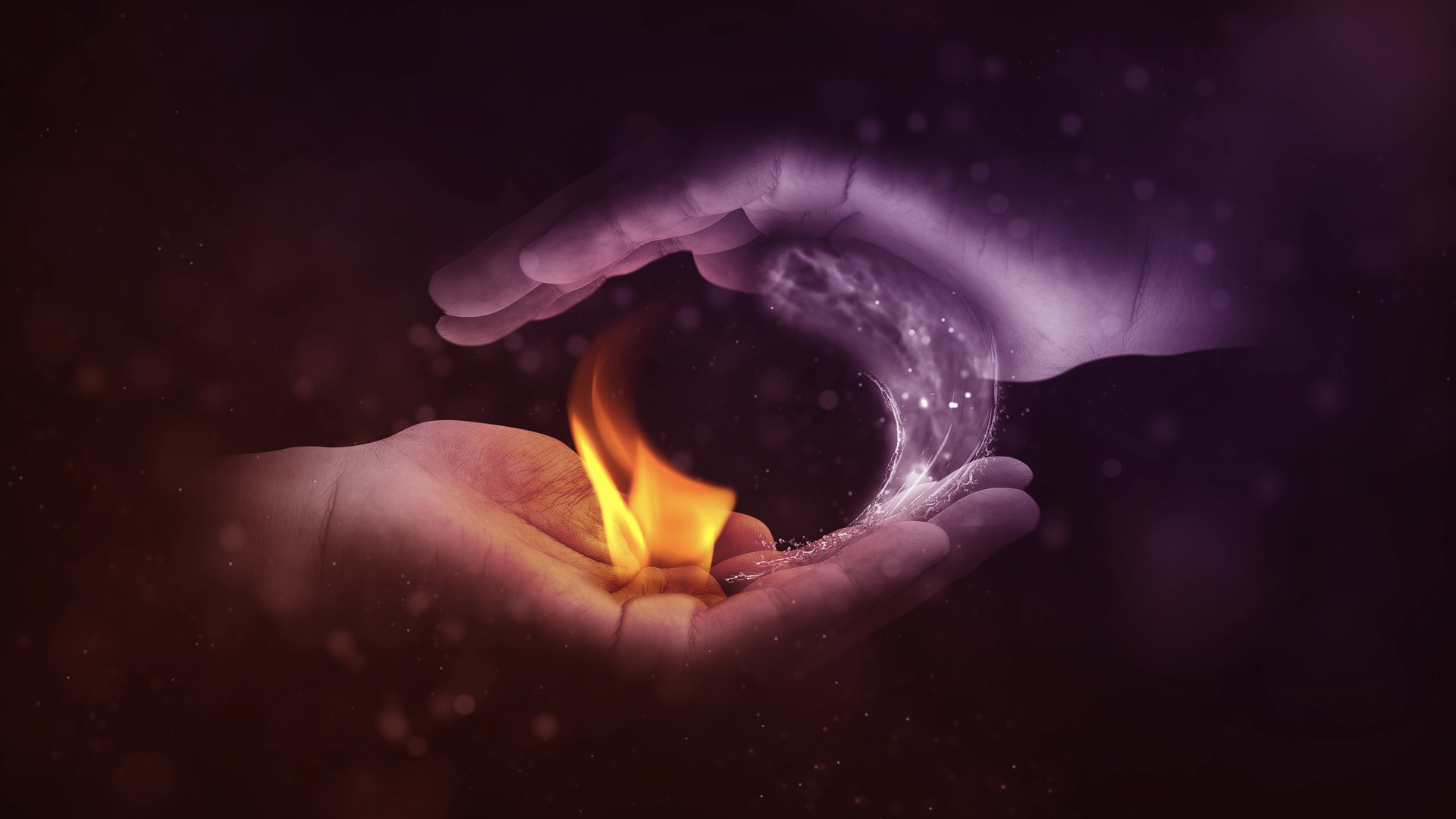 Exploration and Exploitation play a key role in any business.

And any good business will try to “explore” various opportunities where it can make a profit.

Any good business at the same time also tries to focus on a particular opportunity it has found already and tries to “exploits” it.

Let me explain this further with a thought experiment.

Thought Experiment: Assume that we have infinite slot machines. Every slot machine has some win probability. But we don’t know these probability values.

You will most probably start by trying out some machines.

Would you stick to a particular machine that has an okayish probability(exploitation) or would you keep searching for better machines(exploration)?

It is the exploration-exploitation tradeoff.

And the question is how do we balance this tradeoff such that we get maximum profits?

The answer is Bayesian Bandits.

There are a lot of places where such a thought experiment could fit.

In this post, we will focus on AB Testing but this experiment will work for any of the above problems. 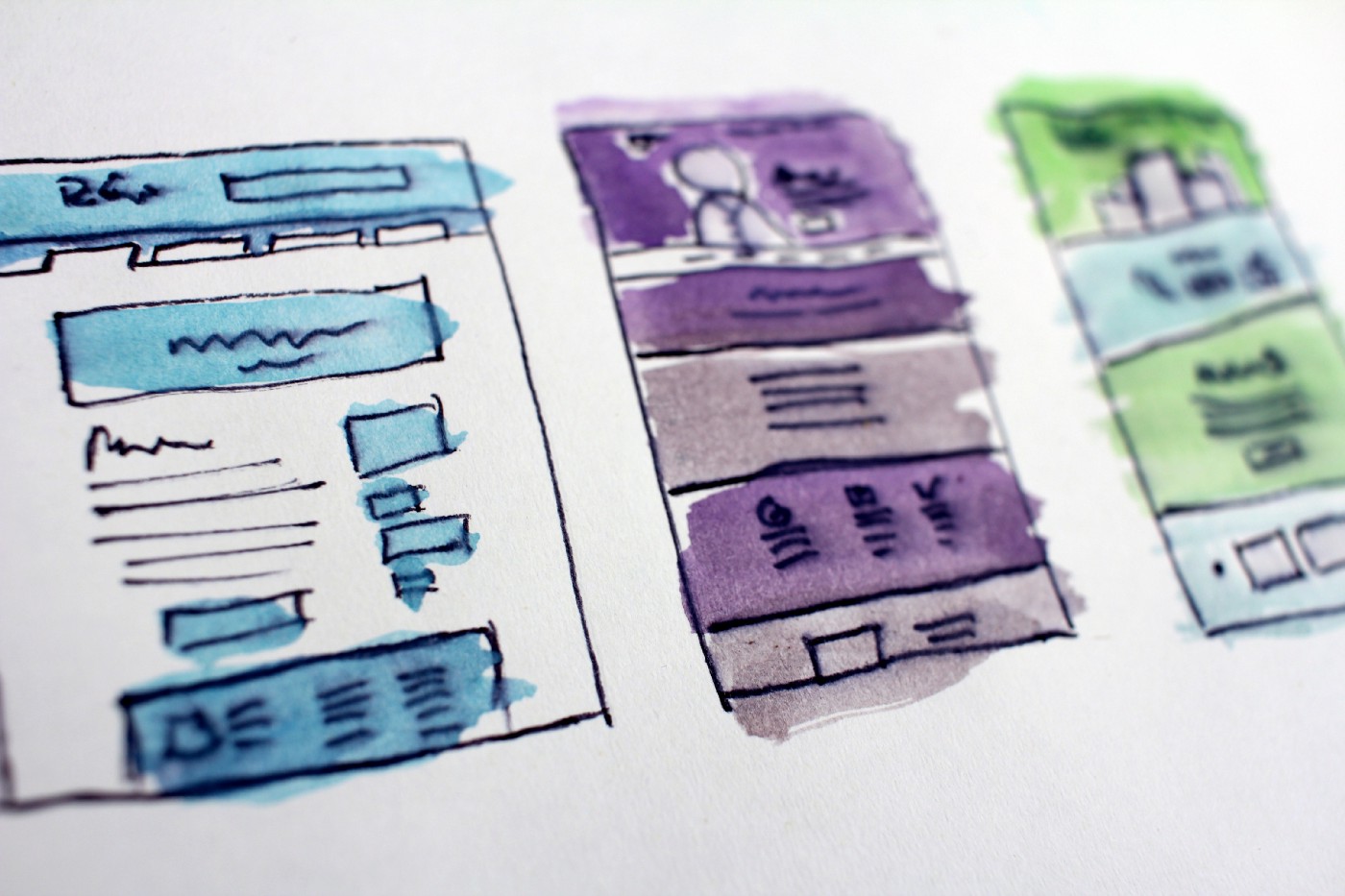 The problem we have is that we have different assets which we want to show on our awesome website but we really don’t know which one to show.

Before we delve down into the algorithm we will use to solve this, let us revisit the Bayes theorem. 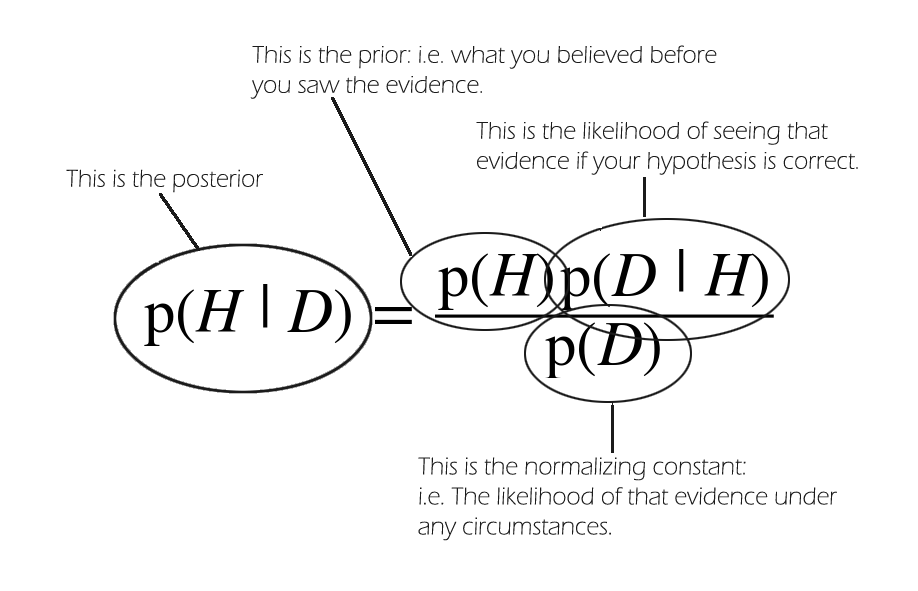 And, the pdf looks like below for different values of α and β: 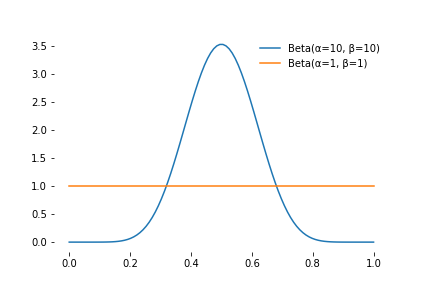 So after knowing the above concepts let us come back to our present problem.

We have three assets. 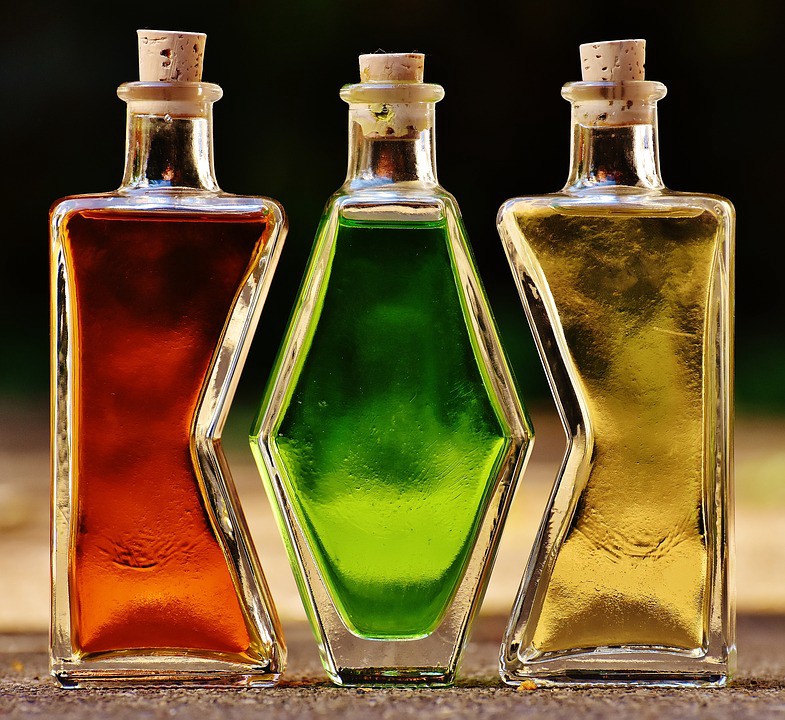 For the sake of this problem, let’s assume that we know the click probabilities of these assets also.

So, what are our priors(beliefs) about the probability of each of these assets?

Since we have not observed any data we cannot have prior beliefs about any of our three assets.

So we can denote the prior probabilities of each of our asset using a beta distribution.

The reason we took beta distribution to model our probabilities is because of its great mathematical properties.

If the prior is f(α,β), then the posterior distribution is again beta, given by f(α+#success, β+#failures)

We have every bit of knowledge we require for writing some code now. I will be using pretty much simple and standard Python functionality to do this but there exist tools like pyMC and such for this sort of problem formulations.

Let us work through this problem step by step.

We have three assets with different probabilities.

We will be trying to see if our strategy given above works or not.

Let us run this strategy multiple times and collect the data.

This is the result of our runs. You can see the functions I used to visualize the posterior distributions here at kaggle . As you can see below, we have pretty much converged to the best asset by the end of 20 runs. And the probabilities are also estimated roughly what they should be.

At the start, we have a uniform prior. As we go through with the runs we see that the “red” asset’s posterior distribution converges towards a higher mean and as such a higher probability of pick. But remember that doesn’t mean that the green asset and blue asset are not going to be picked ever. 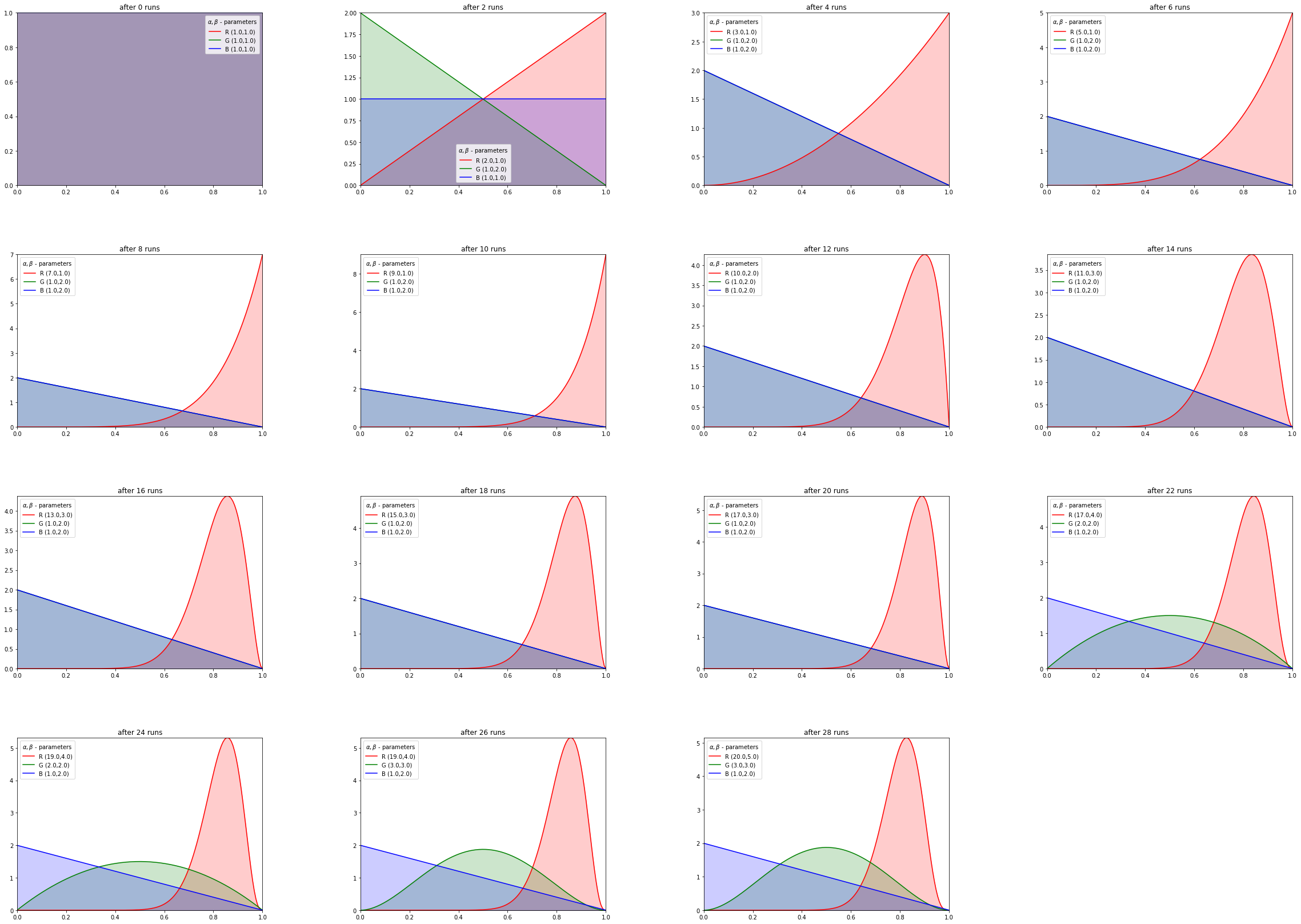 Let us also see how many times each asset is picked in the 50 runs we did.

We can see that although we are mostly picking R we still end up sometimes picking B(Pick 45) and G(Pick 44) in the later runs too. Overall we can see that in the first few runs, we are focussing on exploration and as we go towards later runs we focus on exploitation.

We saw how solving this problem using the Bayesian approach could help us converge to a good solution while maximizing our profit and not discarding any asset.

An added advantage of such an approach is that it is self-learning and could self-correct by itself if the probability of click on the red decreases and blue asset increases. This case might happen when the user preferences change for example.

The whole code is posted in the Kaggle Kernel .

I am going to be writing more of such posts in the future too. Follow me up at <strong>Medium</strong> or Subscribe to my <strong>blog</strong> .